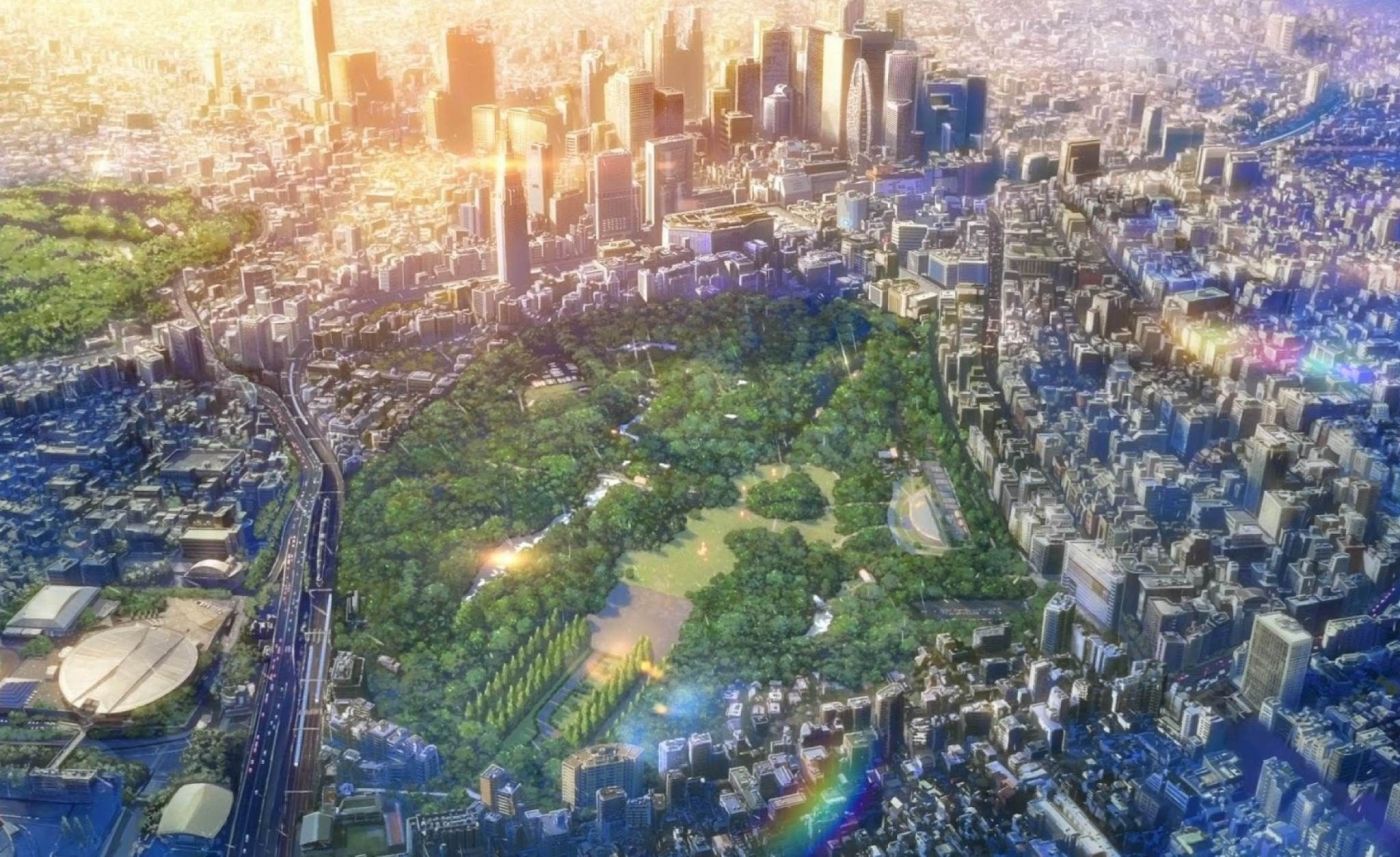 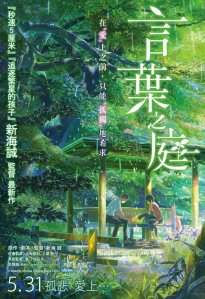 This pleasant, unassuming drama focuses on a peculiar sort of romance.

“A faint clap of thunder,
Clouded skies,
Perhaps rain will come.
If so, will you stay here with me?”

Takao is a 15-year-old boy and aspiring shoemaker, who decides to skip class one day, at the start of the rainy season, in order to design shoes in the Shijuku Gyoen garden. Sharing a pagoda with him is 27-year-old Yukari, a woman who appears to be skipping work and eating beer and chocolate. Noticing him, she recites a tanka poem, and the two begin to meet one another every rainy morning. However, these idyllic moments become fewer and far between as work, school and the realities of their friendship descend. 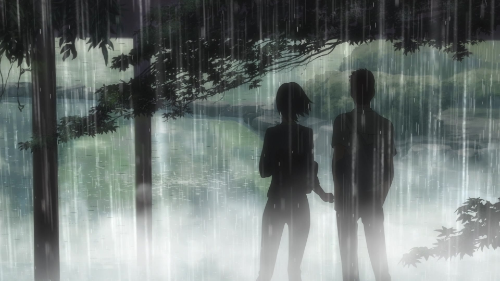 Wow, that didn’t take very long to talk about, and there’s a reason for this. You’ll notice by looking at the runtime, and probably from other reviews, that Garden of Words is pretty damn short, clocking in at 46 minutes. But while some might see this as a negative, I would argue that this works largely in its favour. The movie doesn’t have a tonne of story to tell, so it’s for the best that it doesn’t try to drag everything out to force a feature. Garden of Words is one of very few movies that knows not to overstay its welcome. 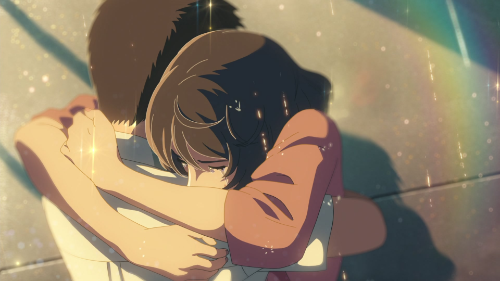 This isn’t a traditional romance, and I hesitate to use that word if not for its alternate associations with mystery, excitement and nostalgia. The film focuses on lingering emotions, and a desire for companionship that doesn’t necessarily have anything to do with romantic love. By giving the two characters such different roles, ages, and standings in society, it becomes impossible for the two of them to hook up, and therefore we see a relationship unfold in a different way to how we might have expected it. Because of this, the film manages to find new life in an otherwise stale premise. 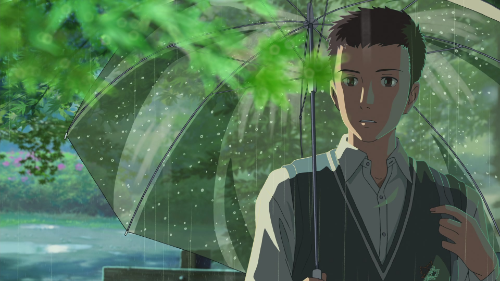 It’s a good job this change of pace is established, because Garden of Words might have been a far worse film had it been more traditional. Props to Shinkai’s script which manages to make what should be a deeply weird relationship work. Spending a lot of time with Takao is a smart move, and allows the audience to see how mature he is for his age. This makes his attraction to Yukari less a silly schoolboy crush and more of a mutual connection between two very different, but equally broken, people. The story might be so-so but the characters are so likeable that it doesn’t really matter. 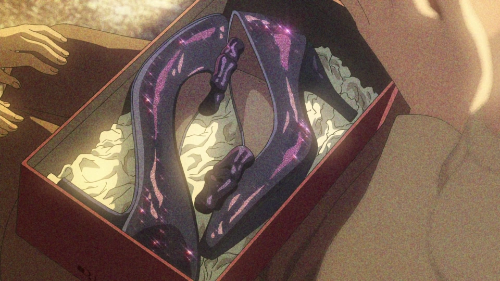 At the end of the day, Garden of Words gets by on a couple of deciding factors: its likeable characters, their chemistry, and the beauty of the production. Some might see it as overly saccharine in places, and maybe it is, but that’s the sort of thing you should be expecting here. With a sadness that runs through its core, the movie nevertheless manages to find hope and happiness, and it’s a theme that is prevalent throughout. Perhaps both Yukari and Takao are waiting for the rainy days, but the sunshine is just around the corner.

Verdict: Hardly perfect, The Garden of Words is a beautiful film that shows us the importance of human interaction. 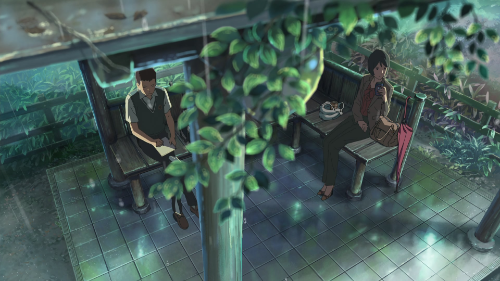 Overall entertainment: 7/10
Sex: 0/10
Violence: 0/10
Shoe fetish stuff: 8/10
Creepiness factor: Not that high
Attendance: Both these characters should have been fired or expelled by now