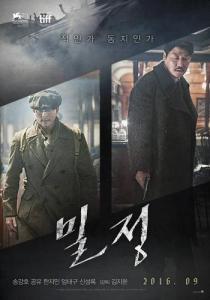 “In the name of the resistance, the spies will be executed.”

When asked at the opening gala of the 1st London East Asian Film Festival what subjects he had left to tackle, director Kim Jee-woon thought for a second, and replied “sci-fi”, claiming it was also the subject of his next film (supposedly, this will be an adaptation of Jin-roh: the Wolf Brigade). He also said that he would likely never try to make a romantic comedy, despite having already made one in 2013: short film One Perfect Day. Kim has made so many great films in so many genres, the man seems to have forgotten what he’s done. He’s tackled comedy, westerns, horror, action, gangster and drama, and now director Kim Jee-woon returns with the spy thriller The Age of Shadows. 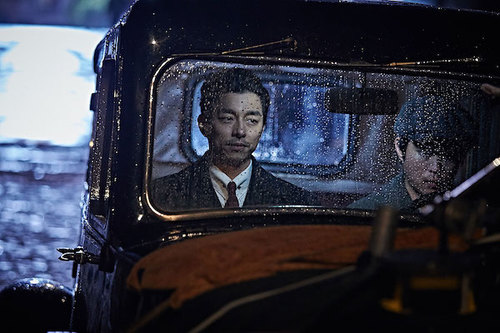 Set in the 20s, during Japan’s occupation, the movie centres around several men each with different goals. Song Kang-ho plays Lee Jeong-chool, a captain of the Japanese police and seemingly the only Korean person on the force. He answers to Chief Higashi (Shingo Tsurumi), who is ruthless in his search for independence-seeking rebels. Higashi assigns Lee to infiltrate the resistance, and assigns him a partner in the also-ruthless Hashimoto (Um Tae-goo). Lee meets with the leader of this faction of the rebellion Kim Woo-jin (Gong Yoo), who runs an antiques and photo shop.  The idea is to try to locate the man in charge, Chae-san (Lee Byung-hun in a cameo), however things are not always as they seem. Lee appears sympathetic to their cause, and there just might be more than one spy hidden in the resistance. 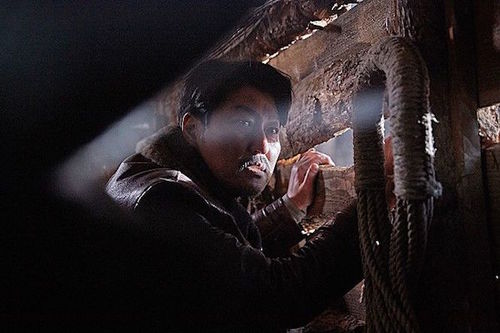 The story is quite twisty-turny, and for good reason. Kim Jee-woon’s plot likes to play with your expectations, sometimes giving you exactly what you imagined and other times turning the tables completely. It’s a tactic that works nicely as the story progresses and character relationships are established better because anyone can turn traitor or die at any point. This keeps the audience on the edge of their seat, and director Kim almost never gives them a moment to rest. It’s obvious, however, who we’re meant to root for. The Japanese are shown as hotheaded, violent and generally take on the attributes often associated with villains (down to a couple of brutal torture scenes), while the Koreans have a more sympathetic cause. This could come across as overly nationalistic, but this is also a by-product of a movie told primarily through resistance members’ eyes.

Because of this, it’s important for these resistance members to be likeable, and thankfully Gong Yoo makes for a friendly face with tonnes of charm. Song Kang-ho is an excellent choice of leads and proves once again that he can add plenty of layers of complexity in just his face. Song plays his character with a world-weariness that suits him strongly. It makes for an excellent contrast with Gong and the rest of his organisation’s naivety. Um Tae-goo’s role is a little more one-dimensional, but he plays his single-minded overly harsh character with gusto, also providing a strong contrast with everyone else. 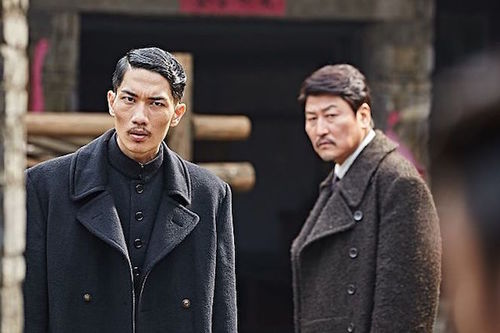 Through these leads the story moves along at a decent pace. It sometimes feels overlong, admittedly, but this is sometimes due to my expectations as an audience member. The movie’s best scenes come from an extended sequence on the train from Shanghai to Seoul (Song and Gong both have experience with intense train movies). These scenes involve every major player either hunting down or avoiding being hunted down by the other. It’s crammed full of moments of tension and feels like it would be the climax to any other film. Here, however, it’s just another piece of a lengthy story that while sometimes slow is ultimately worth it. 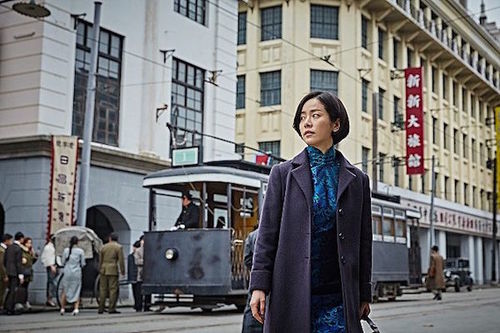 Going back to the direction, Kim presents us a movie that’s technically flawless.  It’s impressive to remember that, for the most part, he’s always a complete newcomer to the genre he’s currently making. So it’s all the more impressive when the finished film looks polished to the standards of someone who’s been in that genre for decades. Age of Shadows has an earthier colour palette compared to some of his other movies (notably A Tale of Two Sisters and I Saw the Devil). He reunites with cinematographer Kim Ji-yong (from A Bittersweet Life and the unfairly maligned The Last Stand), and it shows. The greys and oranges cement it visually in the 20s, as does the attention to detail. Predictably, Age of Shadows is a beautiful movie filled with plenty of wonderful camerawork. 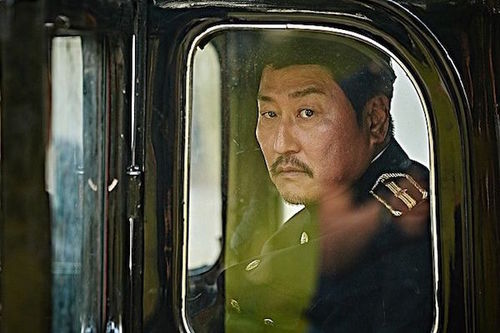 To sum it up, Age of Shadows is both an effective, straightforward spy thriller and a complex morality play. You don’t have to think about it too much to have fun with it, and once it gets going, it really gets going. Throw in excellent performances, music and cinematography and it’s clear that Age of Shadows is a great time.

Verdict: Age of Shadows combines all the right ingredients to make a truly good spy thriller. 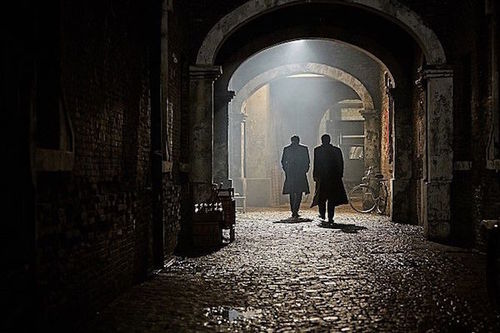 Other films like this: 2009 Lost Memories, Tinker Tailor Soldier Spy

2 thoughts on “The Age of Shadows”