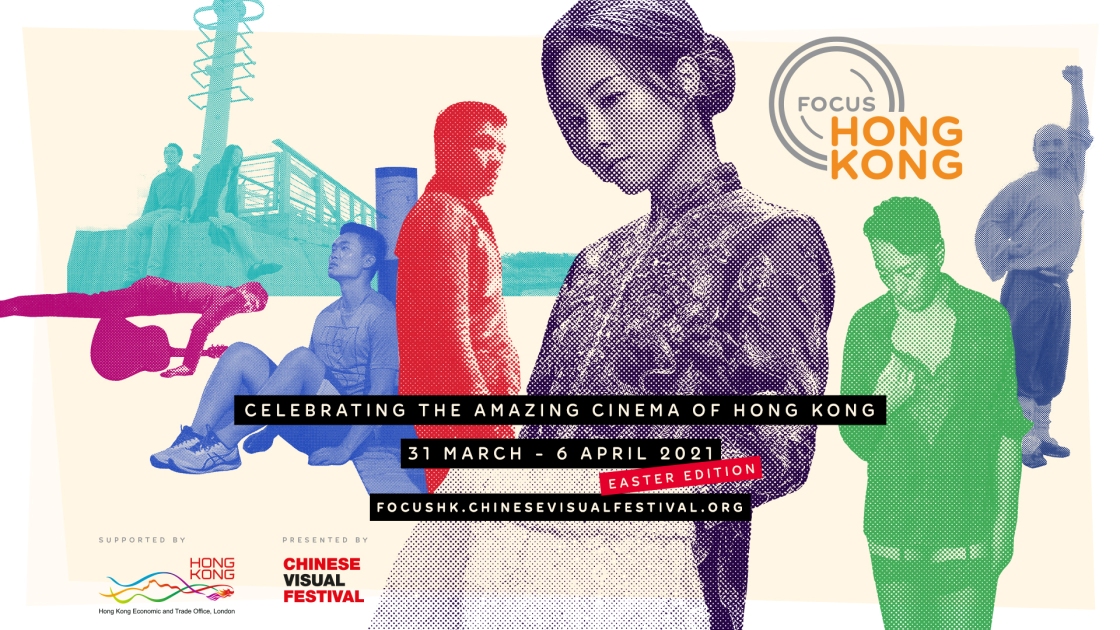 Starting this Wednesday, the Chinese Visual Festival returns once more for its Easter 2021 programme.

It was only a few months ago that the Chinese Visual Festival graced our computers with its winter 2021 Focus Hong Kong Programme, and no sooner had it left our minds than it suddenly re-appeared with an entire new lineup.

Several of the films available this time around look at stigmatised topics and subject matters that aren’t often discussed or represented in film. Most striking of them is the 2018 queer drama Tracey. Travis, a middle-aged man, begins to look at his life after the death of his classmate and his craving for feminisation leads him towards the transition from male to female. The drama touches on a lot of delicate topics but thankfully writers Kei Shu, Erica Lee and director Jun Li handle the material with grace, nuance and a lot of skill.

Based on her short film Upstairs Kiwi Chow’s Beyond the Dream (2019) sees Lok, a recovering schizophrenic man, who discovers love when he meets young woman Yan. As he struggles with his recovery and with how he should tell her about his condition, he relapses and things only get more complicated when we learn that Yan is a counsellor with her own agenda.

Tackling another side of relationships is Norris Wong’s look at the freedoms, limitations and cultural pressures given to young women about to get married. My Prince Edward (2019)isn’t the Netflix Christmas Prince-esque comedy its title suggests, but is rather quiet and understated especially considering its premise. Fong is a recently engaged woman, constantly under the thumb of her apathetic fiancé and his controlling mother. However, a more pressing problem presents itself when she learns the sham marriage she entered into upon leaving home was never ended and she must find the man she married and get him to agree to a divorce.

Lastly, there’s the film I’m most looking forward to: the running-themed sports film I Still Remember (2021). Chi is a slacker with little interest in moving his life forwards or doing anything meaningful. After a primary school reunion in which he got far too drunk, he is told that he agreed to let former PE teacher Mr Wong coach him in running. He joins Wong’s other student Tin Sum, who wants to lose weight and be able to run 5k in order to join a team of fans who get to run with him. Each character has their own personal issues to overcome, especially Chi whose lack of motivation threatens to ruin everything.

Additionally, the festival will screen two older martial arts films: Tsui Hark’s 1991 classic Once Upon a Time in China and Johnnie To’s 2004 film Throw Down. They’re both great films and worth checking out – I know I will be. Maybe I’ll get a chance to talk about them in more detail. But they need little introduction otherwise. Lastly, there’s another array of short films from promising new talent – and they’re all worth a watch. Oh, also the shorts are free.

A pass to see all of the other films is £8.99, and it’s worth it to check out everything on offer. The Chinese Visual Festival’s Focus Hong Kong runs from March 31st to April 6th. Check it out here.