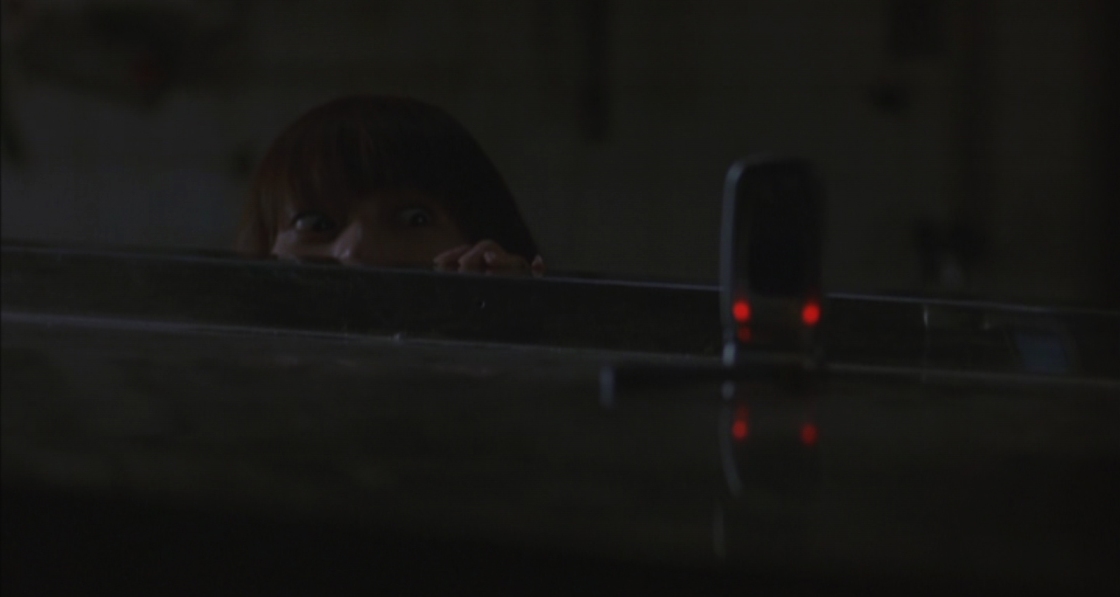 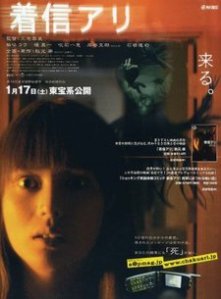 One Missed Call offers you nothing you haven’t already seen before, but it easily manages to captivate and frighten.

“You have one new message.”

Horror, much like a lot of the best science fiction, has often delved into topical territory: like when Romero asked if we were becoming consumerist zombies in Dawn of the Dead. Around the end of the twentieth century and the start of the twenty-first, the horror genre was filled with such films making us afraid of video tapes (The Ring), the internet (Pulse), and … uh hair extensions (Exte). One Missed Call, or Chakushin Ari, is like those, but with cellphones. In fact, it’s really, really like them, and while by itself it’s quite an enjoyable and scary film, that might be its biggest problem.

Ryu Nakamura (Ko Shibasaki), is a high school student whose friends start dying in mysterious ways. Each one of them receives a strange, eerie voicemail which sounds like the final moments of their lives. After one dies, someone else in that person’s contacts list gets a similar call. After having witnessed three of her friends being killed by this curse, she resolves to find out what is causing it, accepting the help of detective Yamashita (Shinichi Tsutsumi). Her search takes her to an orphanage, because of course it does, and an abandoned hospital, where she starts to unravel to truth behind the curse, and what she can do to stop it.

One Missed Call offers everything you’ve come to expect from a yurei film, and this both works in the film’s favour, but also works against it. It’s easy to pick up on the story beats and anyone with a passing knowledge of the genre can guess what scares are coming up when.

That said, the film is still quite effective at dishing out the creepy scenes and the scares. It might be much of the same, but it’s much of the same of what has proven time and again to be genuinely frightening stuff. There are definitely more than enough goofy moments – this is a Takashi Miike film after all – but there is enough slow buildup and atmosphere here to make the scary moments pretty freaky. J-Horror is known for gradually building dread instead of resorting to jump scares (which are much more frequent in the inevitable western remakes) and One Missed Call is no exception. One scene sticks to mind is in the orphanage, Nakamura stares, frozen in fear, at a small cupboard opening, from the inside. Slowly – almost painfully so – a terrifying ghost woman appears. Nakamura screams, and when Yamashita comes to help we cut back to the cupboard, now empty. It’s a scene we’ve seen loads of times before, but the effectiveness of it still stands strong. 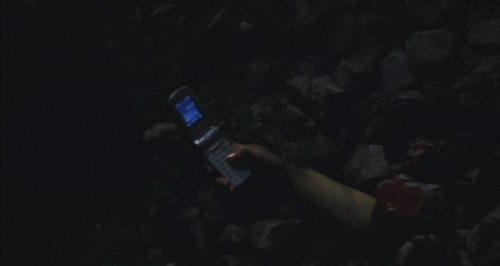 Ko Shibasaki here is a far cry from her other most famous role – that of Mitsuko Souma in Battle Royale – now playing a relatable, instantly likeable character. There’s maybe not that much to her character, outside of playing catalyst to scary events, but she has a few moments of strength and confidence that make up for her otherwise boring arc. Her partner Yamashita isn’t much better, maybe might be even more boring. He serves as a way to get the plot moving and not much else. Actually, points for giving Nakamura most of the story. She might spend it with a perpetual look of confusion on her face, but she still seems to be the one who gets most of the things done, at least in the second half. The first is her mostly reacting as her friends get brutally murdered in front of her eyes.

It would be unfair to say that One Missed Call is entirely generic – the story takes a couple of pretty interesting turns  you don’t see coming – but it’s probably not likely to sway any people who didn’t like, say, The Ring or the Grudge.

Verdict: If you’re looking for something creepy, with a decent mystery and more than enough solid scares, this might not be a hundred percent original, but it’s definitely worth a watch.